WE LOVE IT HERE, YOU WILL TOO!

Welcome to the Hart House.

The Hart House tales begin in 1872. Built by Elizer K. Hart, the “cottage” was located on Heart Island. In 1892, The Boldt’s purchased the island from Hart’s widow, Louise. Everyone knows the story about George Boldt’s castle, but few realize he moved the Hart cottage across the ice to Wellesley Island to make room for his castle. Using it as a residence and then the club house for his elite golf and polo resort, The Hart House legacy would continue on. Many local residents remember either staying at or visiting friends who lived at the Hart House when it was used as a dormitory for the TI Club employees in the 70’s. Then in 1994, the property was purchased and transformed into a bed and breakfast and wedding venue. Playing off the Hart name, hundreds of weddings were performed in the “chapel”. The stained glass is still there today. In 2005, a commercial kitchen was added. Local residents may also remember the fine dining restaurant that served dinner and buffet brunch. It received several awards and was written about in the Watertown newspaper. But winter in the 1000 islands can be brutal, and the property was again on the market. Purchased in 2010, the Hart House served as a personal residence and sometime wedding venue and began a steady decline in repair and reputation. In 2020 the Hart House began it's journey back. It's a long road but slowly the Hart House has taken shape. We are offering VRBO style whole house rental so families can have a safe place to be together in one place to enjoy eachother. Summer 2022 hopes to see concerts, running events, Mother's Day, Teacher Appreciation and Yoga retreats. We hope you will join us for a large family vacation or a retreat to relax, rejuvenate and renew. - Jamie and Marianne

Marianne and Jamie grew up on different coasts but share a love for the river and it's history. Join them at the Hart House and make wonderful memories of your own.

Marianne’s passion for the Hart House property stems from a longtime vision and affinity for the grandeur and beauty of the river and its history. The elegance of an antique Garwood or Chris Craft wooden boat slicing through the sunlit blue river waves embodies the feeling of tranquility and a time of slower pace allowing attention to a more mindful state of being. Marianne has practiced a professional career as a Registered Nurse and licensed Acupuncturist. She holds a Masters Degree in Education and has been a long time teacher and community educator in the fields of health and wellness. She has entrepreneurial experience owning and operating her own school for 15 years. As she moves forward with her business ventures, her background in western and eastern medicine drives her interest to serve people and the community. Her desire is to create spaces that offer a place of respite and escape from daily stressors to allow for balance and connection to healthy values of both mind and body. 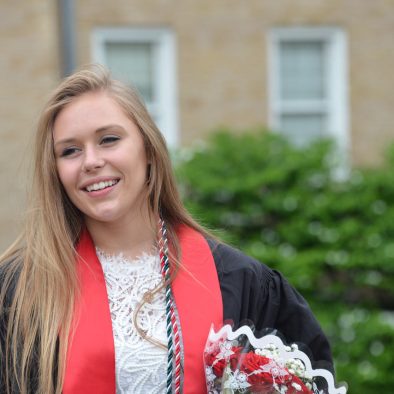 Rachael spends her time designing the beautiful interiors of high-rise apartments in New York City. This project gave her the opportunity to work on early English Country style. 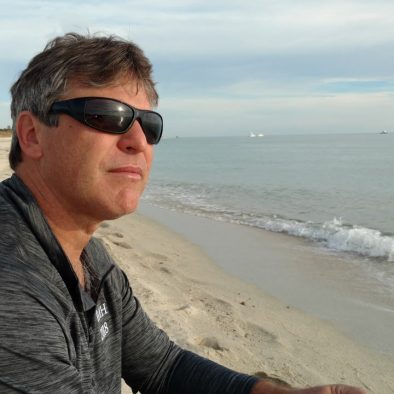 Jamie’s background in Hospitality began in California growing up in the resort town of Lake Tahoe. Working in ski resorts, restaurants, casinos and hotels gave him a wide spectrum of experiences catering to guests. In the San Francisco Bay Area he worked for several corporate restaurant chains and was even part of the opening team for the San Francisco Ghirardelli Square location of the Chart House, a national restaurant chain. Jamie stepped away from proper hospitality work to pursue a media production career although he always considered his work producing video as a customer service role. After meeting Marianne, getting married at the river, they eventually relocated to Ithaca where Jamie began his work at Cornell University. Jamie led a 15 year project in entrepreneurship and media marketing in the College of Business. His evolving passion for entrepreneurship led him back to his hospitality roots and he pursued a masters . In 2019, he obtained his masters in Hospitality Management with a concentration in entrepreneurship from Cornell’s School of Hotel Administration. In his last semester of schooling he was awarded the contract for The Wellesley Hotel Restaurant and opened the weekend he graduated. He continued to run the Wellesley summer 2020 and has truly found a passion in hospitality operations.

We look forward to your questions

Give Us a Call

Send Us an Email

Don't have time for a phone call, send us and email. [email protected]

Drop By and Talk

If you see us working in the yard or sprucing up the place, feel free to stop and talk. We'd love to give you a tour.